We treasure rice and water - nature’s gift - and aim to make sake that reflects this gift. We take the fact that “microorganisms brew sake as nature’s blessing” seriously and our brewing starts from the rice paddy.

We value craftsmanship. Brewing with quality natural ingredients and microorganisms requires an experienced brewer’s eye and deftness of hand. We put craftmanship into every aspect of our sake. 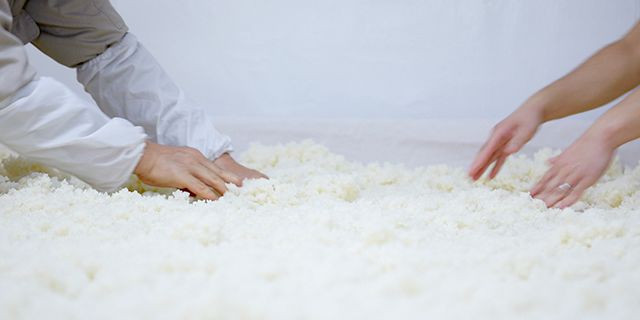 Our goal is to be a world-class brewery and we actively make improvements through customer feedback. We continue to seek out new innovations so that we can make a proud world-class Japanese sake. 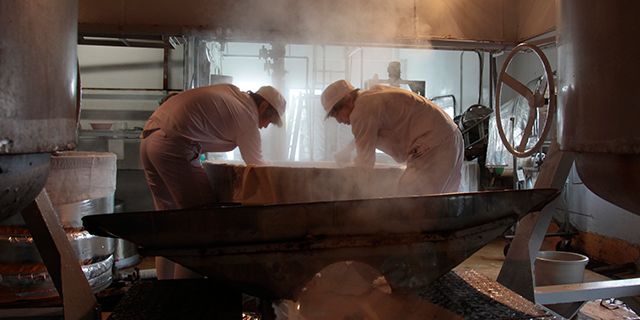 Kojima Sohonten was founded by Yazaemon Kojima in the year 2 of Keicho (1597), of the Azuchi Momoyama period when he founded Kojima Sakaya (Sake Shop). During that time, Yonezawa was a territory of the Gamou clan and Kojima Sakaya was responsible for both brewing sake and running a pawnshop.
The name Yazaemon Kojima, the head of the Kojima Family, has been passed down to each generation since the inauguration of the company. The current head of the Kojima Family, Yazaemon Kojima (our chairman), is the 23rd descendent. 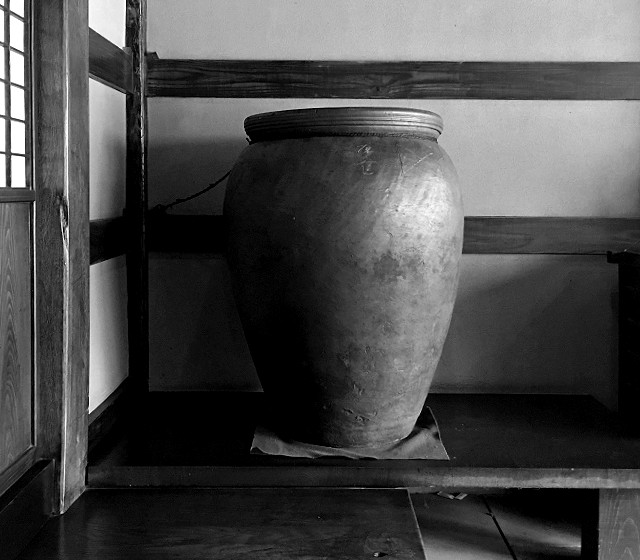 Six years after the foundation of Kojima Sakaya, the Tokugawa shogunate was established in Edo (present day Tokyo). At the beginning of the Edo period, Kanekatsu Uesugi was assigned to relocate to Yonezawa. The Uesugi clan then remained in charge of the domain until the end of the Edo period.
Under the Uesugi clan, Kojima Sakaya became a purveyor to the family as a sake brewer. Even after the prohibition of alcohol began during a famine, we were one of the few brewers which were permitted to continue operation. 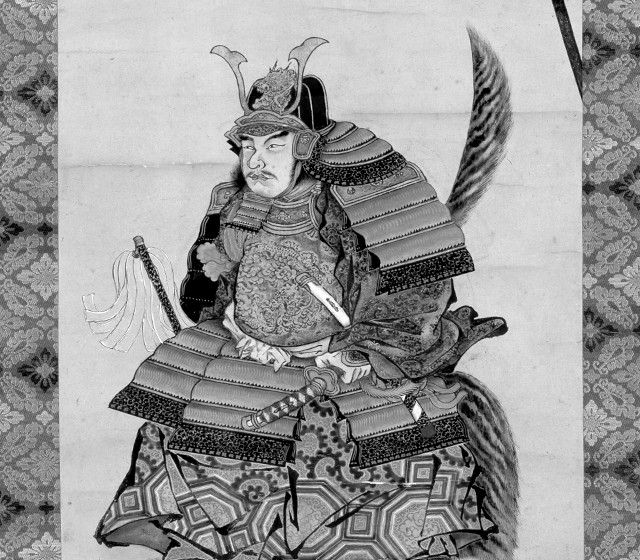 Kojima Sakaya has been operated in the same location since at least the middle of the Edo period. We know this to be true because it is written in the old family register of Higashi-machi.
In 1757, due to his contributions to the Uesugi clan and to Yonezawa, Yazaemon Uesugi was awarded the position of ward head and the family was permitted to use surnames and carry swords. Since then the Kojima family were treated as samurai and in the Meiji period, we were said to be Shizoku (a descendant of a samurai). 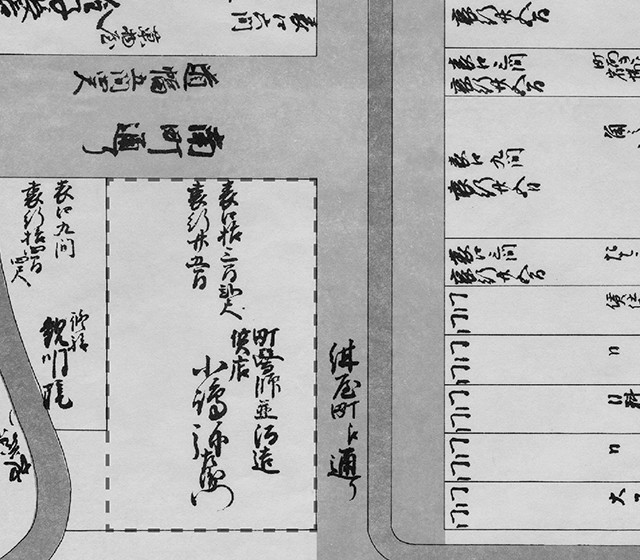 1827
Promotion to the Town Doctor

In the late Edo period, Yazaemon Kojima was recognized for his dedication to grandparents and promoted to the status of town doctor. The record at that time shows that he operated both the brewery and the pawnshop. In the year 3 of Kansei (1791), the brewing yield was 490 koku (88.2 kiloliters) and we produced the most sake among the ten brewers in the neighborhood.
Back then, in Higashi-machi, where Kojima Sakaya was located, the road for Sankin-kotai was built and the daimyo would use it as they travelled to Tokyo. 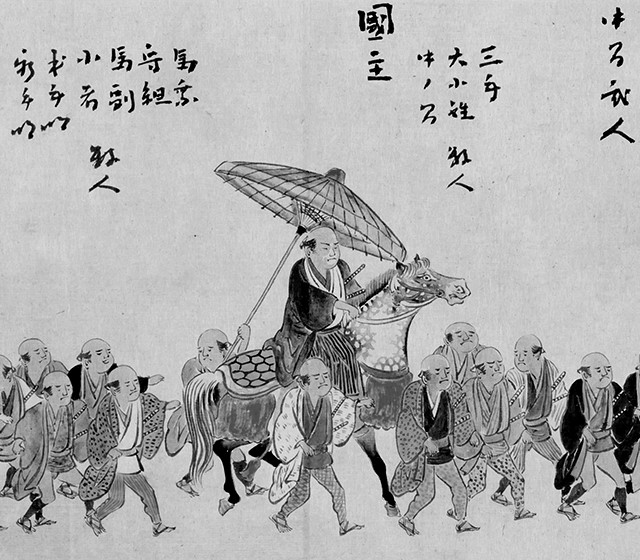 Kojima Sakaya, the private industry of Yazaemon Kojima, became a stock company as Kojima Sohonten in 1952.
The name “Kojima Sohonten” meaning “the original” was chosen as more brewers, wholesalers, and retailers of alcohol products in Yonezawa named “Kojima” appeared. Most of these other companies were run by relatives of Yazaemon Kojima. 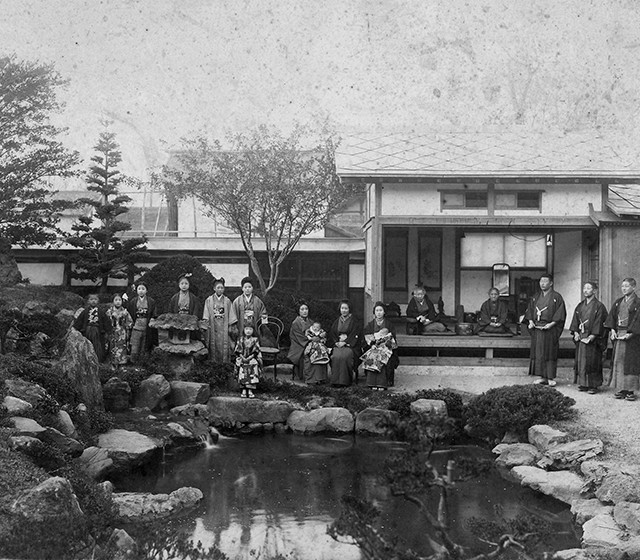 1984
The Opening of Toko Sake Museum

We repaired the sake brewery that had been in operation until the year before and reopened it as “Toko Sake Museum”. There, we have the largest brewery exhibition in Tohoku housed in an original building built in the traditional method which uses no nails. We later won the Yonezawa City Scenery Award. Our proudest moment, however, was in 2003, when the Crown Prince and Princess visited the museum and the 23rd Yazaemon Kojima (the current chairman) personally escorted them. 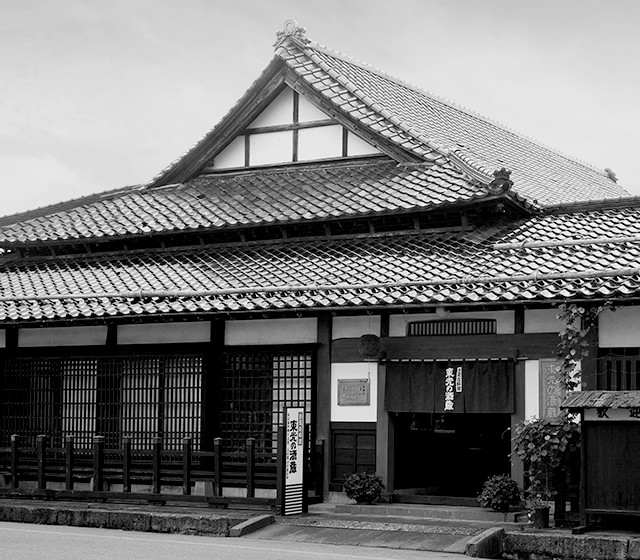 We won first place in Daiginjo in the sake competition of the International Wine Challenge 2014, the world’s largest wine competition held every year, and received the award in London.
“Toko” has since been exported to more than ten countries and in each country, our quality and style have begun to be recognized. 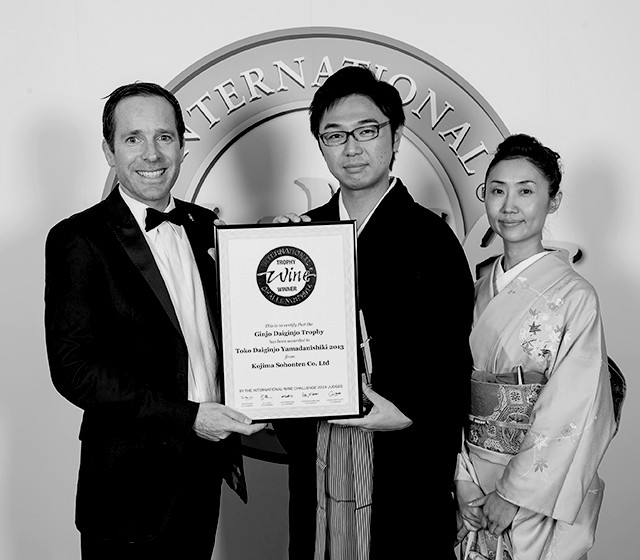