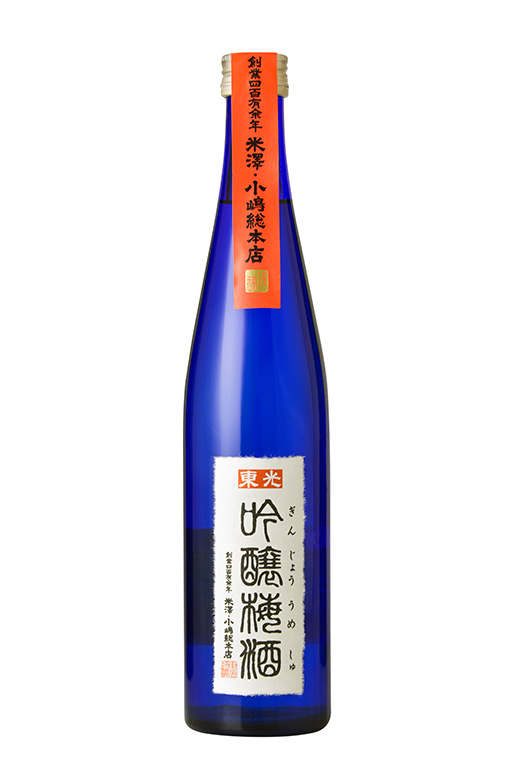 Won triple crown in 3 plum sake competitions. The one and only flowery vivid fragrance and the rich taste

This is the only plum sake that won the first place* in three plum sake competitions in japan. Its Ginjo fragrance is so vivid you would forget this is plum sake, and its fruity flavor makes you imagine peaches, ‘La France” (European pear), and young plum. It has its very own charter and perfection - “There’s no plum sake like this”, said a professional taster. The ‘Gold Award” below is the highest ranked award equivalent to the championship that only one contestant can win.